Make This the Year of No Resolutions

in Life
It’s New Years Eve and people are getting excited for their fresh starts. Weight loss, staying fit, saving money, and getting organized are among the top for people to make, but there’s a small problem… Did you know that only 8% of people are successful in achieving their New Year’s resolution?
I’ve been guilty of making New Year’s resolutions in the past and not being a part of that 8%. Why? Besides the illogical nature of making a promise based on the Earth’s rotation around the sun, there’s really no depth to the promises we make of New Years. We do it because society says we’re supposed to, even though it may not be the best time for us, or we’re not really ready to commit. And once we’ve failed, well… your part of the 92% that also failed, so why bother?
2016 wasn’t the best year for me (or the world as a whole), but it was also a tremendous year of growth for me personally. I had goals, but none of these were ever tied to a New Year’s resolution, because when January 1 rolled around, I was busy and unmotivated.
I started getting serious about my diet and fitness in July. Why July? I don’t know. I decided I wanted to enter a CrossFit competition and that I wanted abs, and I actually got motivated! And because I chose to do this on my own time, when I was ready, six months later I’ve done both.
This blog was supposed to have started on January 1 and I pushed it out sometime in October. Why? Well, I wasn’t ready to commit to weekly posts in January. I reconnected with an old friend in September who’s running a very successful blog (go check it out!) and she shoved me off the edge to start Living with MEE!
I’m not saying that you shouldn’t make resolutions or goals. They are a wonderful thing and have brought me to write to you today. What I am saying is don’t make them because everyone else around you is telling you to! This year, make your resolutions when you’re ready, so that you have the proper excitement and motivation. My resolution is to make no resolutions!
Have a wonderful, happy and resolution-less New Year! 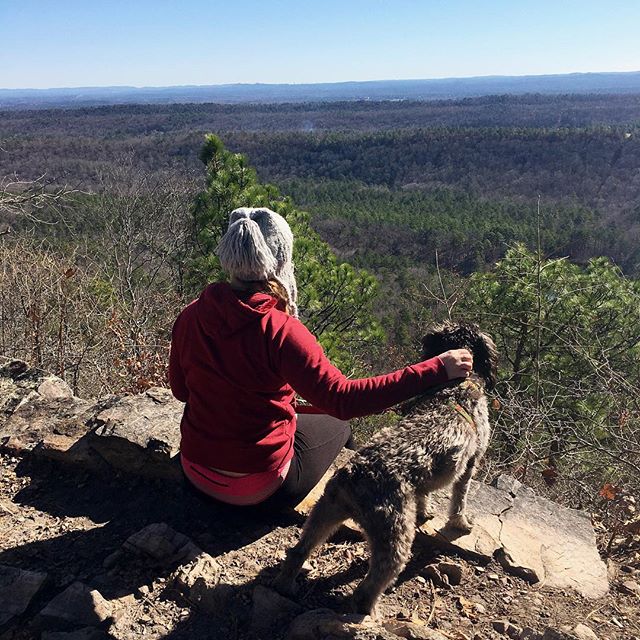