Plans Change, But So Do You

in Life
If you asked me seven years ago where I’d be today, it wouldn’t be here.
When I was 20, I thought I was well on my way to becoming the next Barbara Walters. I was going to be living in NYC, of course, and living in an apartment overlooking Central Park. I would maybe be dating someone, but it probably wouldn’t be serious. 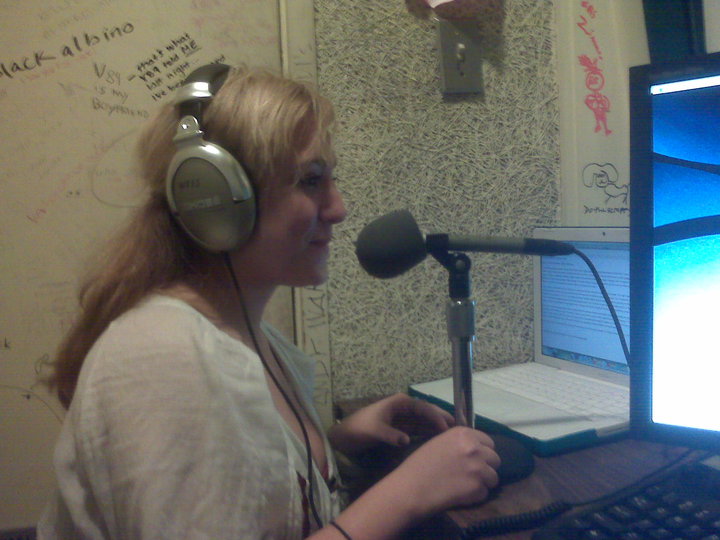 ​​
At the age of 27, I left my journalism career behind for a track in Public Relations. I’ve never lived in NYC, but my husband and I did do a stint in Dothan, Ala. and now Birmingham and we own a house. I’ve been with a wonderful man for almost seven years, and we’ve been married for almost two.
Life didn’t exactly turn out like I planned it to. At 20, I thought I’d be miserable if I didn’t get all of those things. I’m not miserable though… I’m quite the opposite! This new track of life has set different goals and dreams in motion. 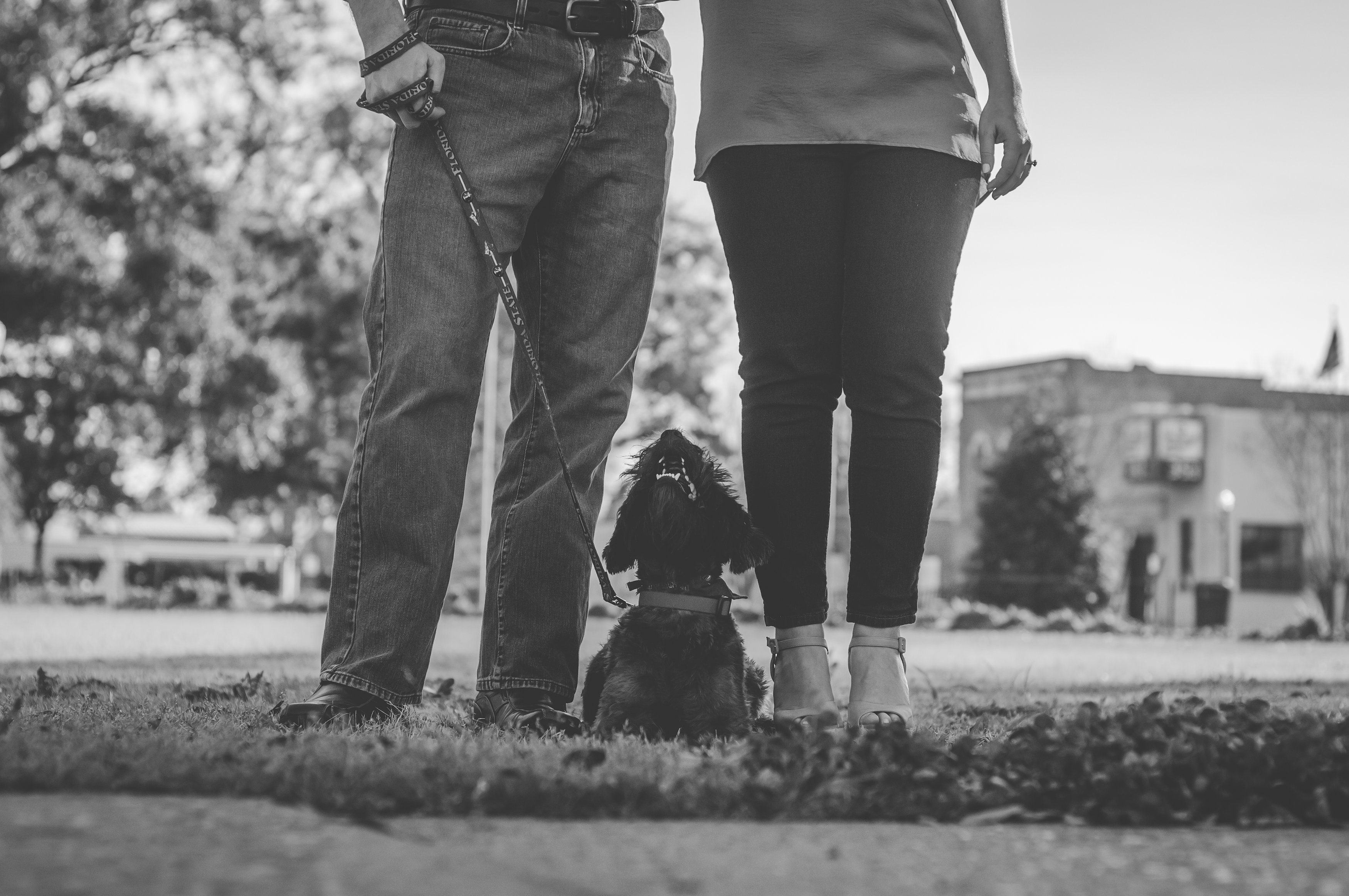 ​​
That doesn’t mean I don’t feel the tiniest hint of jealousy when classmates have the anchor job I always thought I wanted or that if somehow found my way onto being the host of a talk show, I wouldn’t love it. It doesn’t mean, every time I visit NYC, I don’t get the smallest regret I never had my chance to live there. Here’s the secret though…that’s okay that I feel that way.
People want to tell you that those feelings aren’t okay. Why? Because inside of my 27-year-old self, there’s still the 20-year-old, or the 17-year-old that was destined for Broadway, or the 15-year-old that wanted to be a forensic detective (it was a phase, I don’t know). And inside of my 27 is the reasons that I’m happy I work in a career that I’m constantly challenged, without leaving feeling broken at the end of each day. Inside my 27, I’m happy to live in a city like Birmingham, where there’s an amazing amount to do, and there’s nature, and we can afford to own a house. Inside my 27, I’m happy that I’m not casually dating, because my friend’s stories about Tinder terrify me and I’m happy that I’m with someone that isn’t just a husband and a friend, but my partner in life.
Plans change, but so do you. So where do I see my self in seven years? At the age of 34, I see myself happy. ​ 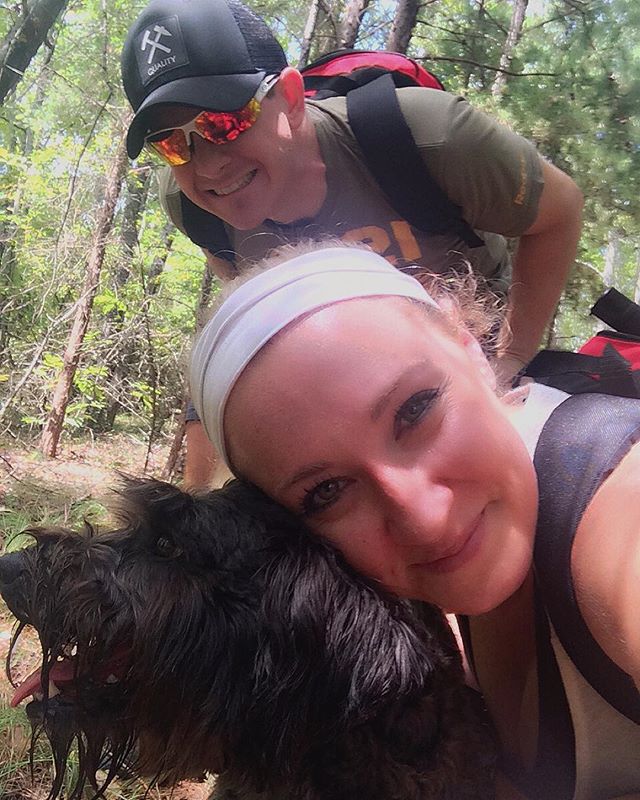 First day of fall and we’re swinging, so like...

The loss of Ruth Bader Ginsburg is deep. She fough

This past year has had lots of bitter moments. Ton

My “I’ve been on TikTok too much- matching tie

Evelyn started school two days a week in August. I

Game day ready (even if the team wasn’t). Go Nol