in Life
It was really hard to not start this off with a Les Mis joke… Which is part of who I am! I did theater for 12+ years and am a HUGE extrovert, so I have little to no problem welcoming strangers into my personal life. WELCOME STRANGER! 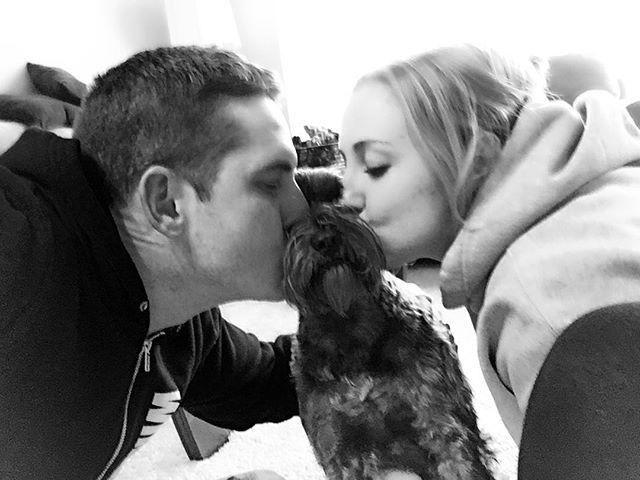 I’ve been married for about 1.5 years to my awesome, albeit forgetful husband Nate and we have one child together. A very furry child. Okay, he’s a dog. Bruno the schnoodle is a full on obsession of ours and we love him like a child.
We’re currently living in Birmingham, Ala and just bought our first home! Nate is a meteorologist for a local television station, so his job has brought us to locations I never dreamed I’d live in. Birmingham has truly been one of the first places since leaving home that I LOVE to live in. More on that later thought.
One of our biggest hobbies is something I also never dreamed I’d be doing! About three years ago, Nate was picked to do a story about fitness and was sent to do CrossFit for a few months. He loved it so much, he finally convinced me to do it. After swearing I’d only try it out, I can now say I’ve been doing it for 2.5 years. Now I know most of you are rolling your eyes. Why do people who do CrossFit only talk about CrossFit? Not only is CrossFit a great and yes, SAFE, workout, but moving place to place, CrossFit has given us a community, and a loyal group of friends we think of as our family. It’s given Nate and myself something to do together, and working out next to you husband and occasionally doing better than him is something that has strengthened our marriage. You’ll hear a lot about my fitness and food journey. It’s something I am overwhelmingly proud of and if you’re still rolling your eyes, you should probably just leave now. 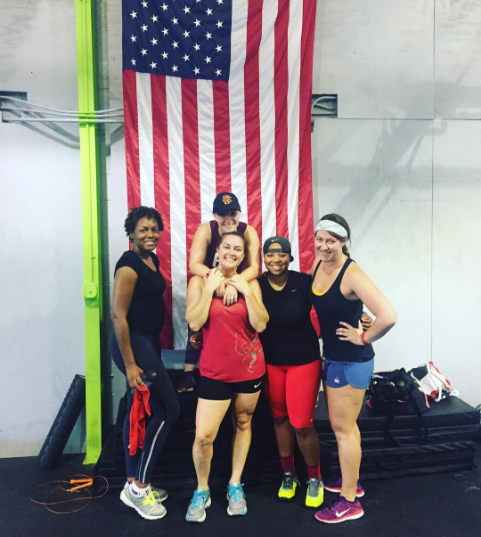 I currently work at an advertising agency in Public Relations. It’s been a fun adventure and in the year plus that I’ve been here, I’ve had the opportunity to do some pretty amazing things. (Like this Facebook Live from one of our activation in the middle of Herald Square: http://bit.ly/2diaz09) Getting here has been interesting journey, but I like where I’m headed. 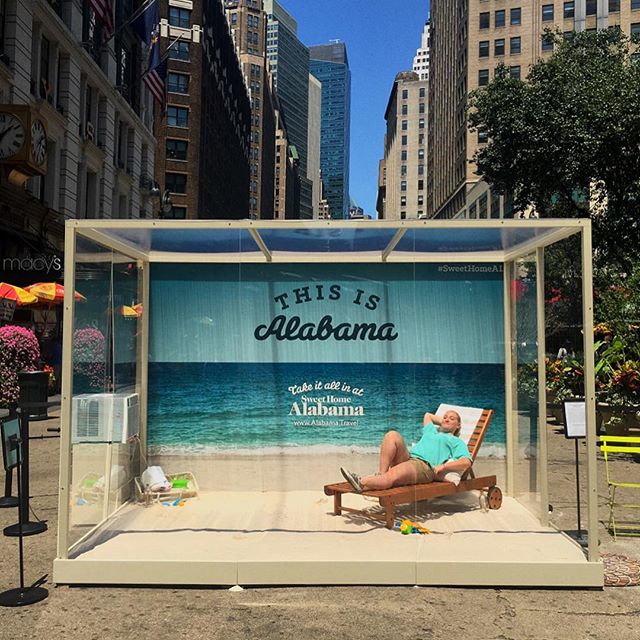 When I’m not doing the above, you can usually find me in the cooking or eating. I’m not afraid to share a few too many foodstagram posts, because I think food = happiness. Food brings family and friends (and sometimes strangers) together in a way that I don’t think anything else can! Be prepared for lots of food posts coming in your direction, because when I’m not eating food, I’m usually talking about it… 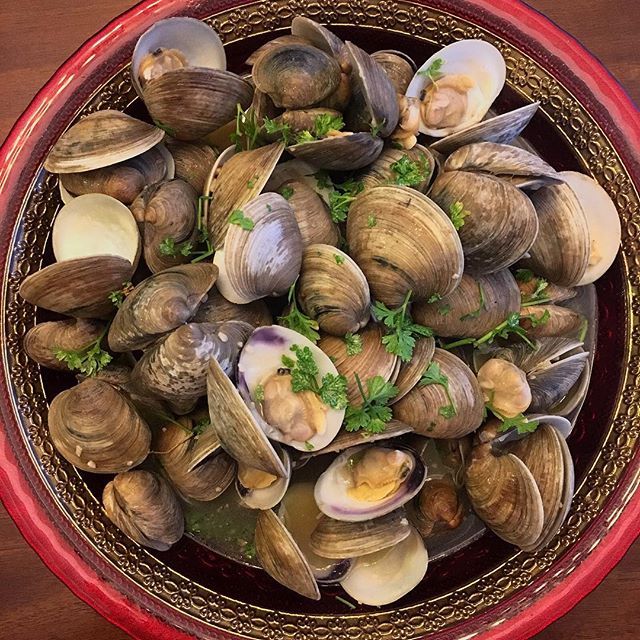 I could probably go on, but for the sake of sanity, and also to save material for the rest of this blog, I’m going to stop here. Or are we really starting here? You are now living with M.E.E.
Leave a comment

My job has taken me to interesting places. But one

Parents are having conversations with their kids t

Even a modified Murph felt like trash. But every y

Some days this is how we get stuff done now. My co

I miss my gym, but my garage has been a place I lo