in Life
People have been telling me to write a blog for years and I didn’t. Mostly because I was lazy about it, even though I constantly talk about being a best-selling author one day, and partly because I didn’t know what to write about.
So I decided to take it up as a New Year’s resolution. If you see the date up above, you’ll see this is a long way from New Year’s Eve, but is there really a cut off? My New Year’s resolution became to write and run a moderately successful blog. Moderately successful you ask? Why yes, one that at least five strangers read. Or more people than just my parents and husband… they’re very supportive.
Then the question became, what do you write about?
Many moons ago, on the night before my college essays were due at the stroke of genius; I wrote a glorious essay that was about NOTHING. It was likely inspired by all my years of hearing Seinfeld on in the background while my father watched. Not to toot my own horn, but it was really well written, an admission’s officer told me so and simultaneously confirmed that I belong in a liberal arts program.
So here we are. Welcome to my blog about nothing. Except it’s about everything. Because the idea of nothing is impossible. There you are, doing nothing, but you’re breathing, seeing, feeling, tasting, smelling, living.  That’s going to be what this blog is about, nothing and everything. About all the things discussed above, and things not even thought of yet. A blog about my life and what happens in my all-over-the-place brain. If I keep at it. We’ll find out. 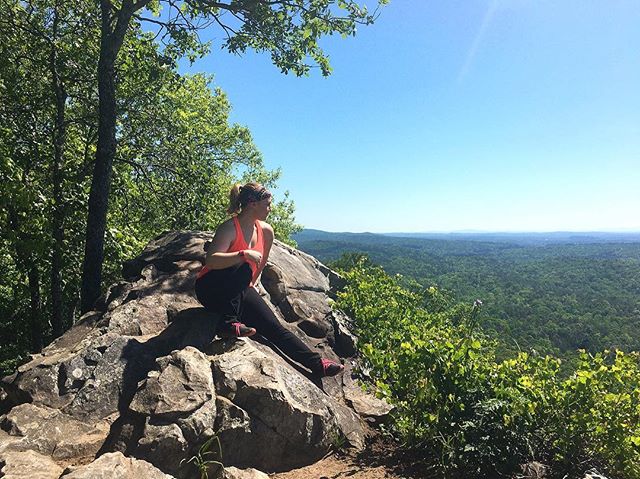